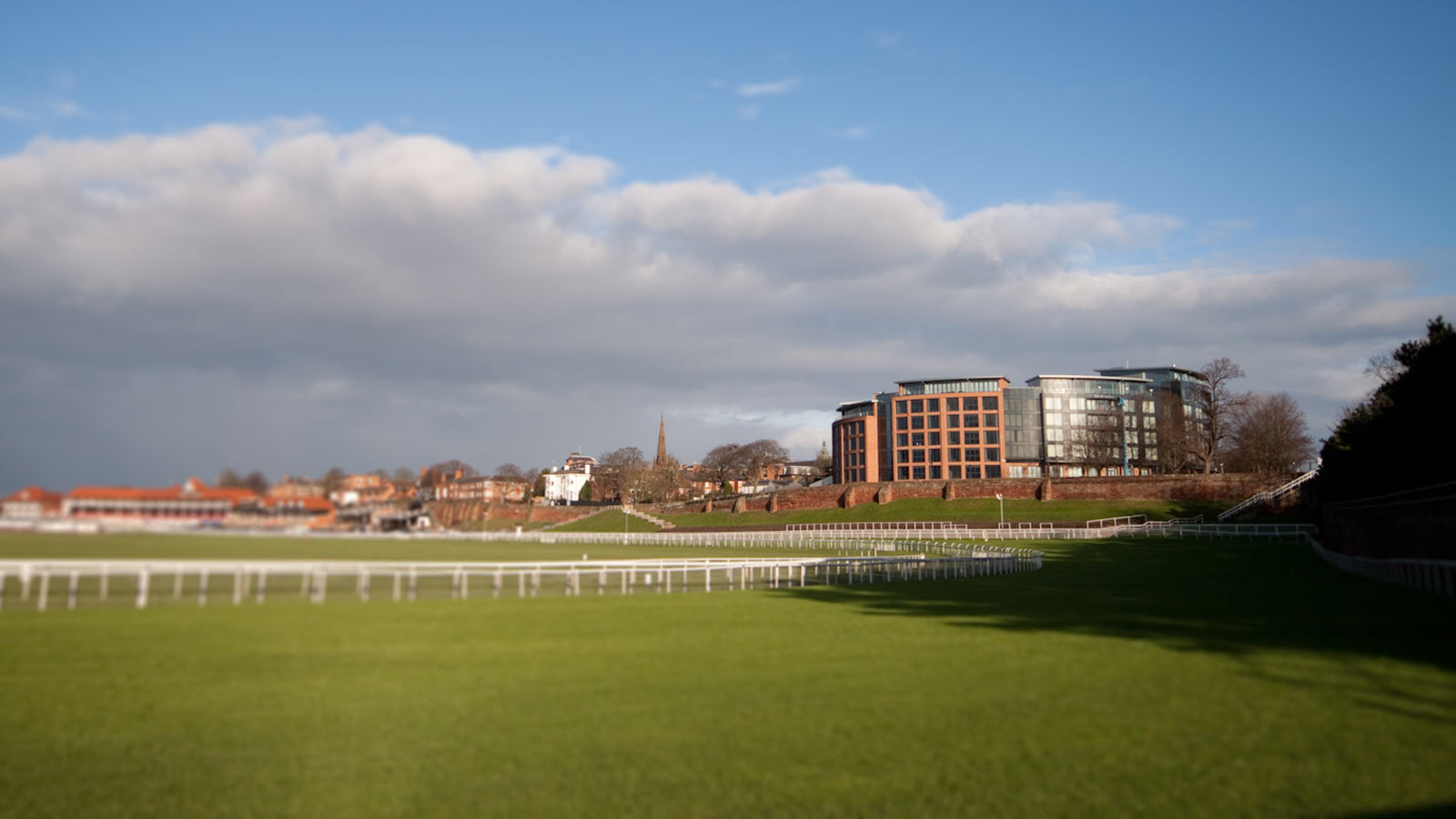 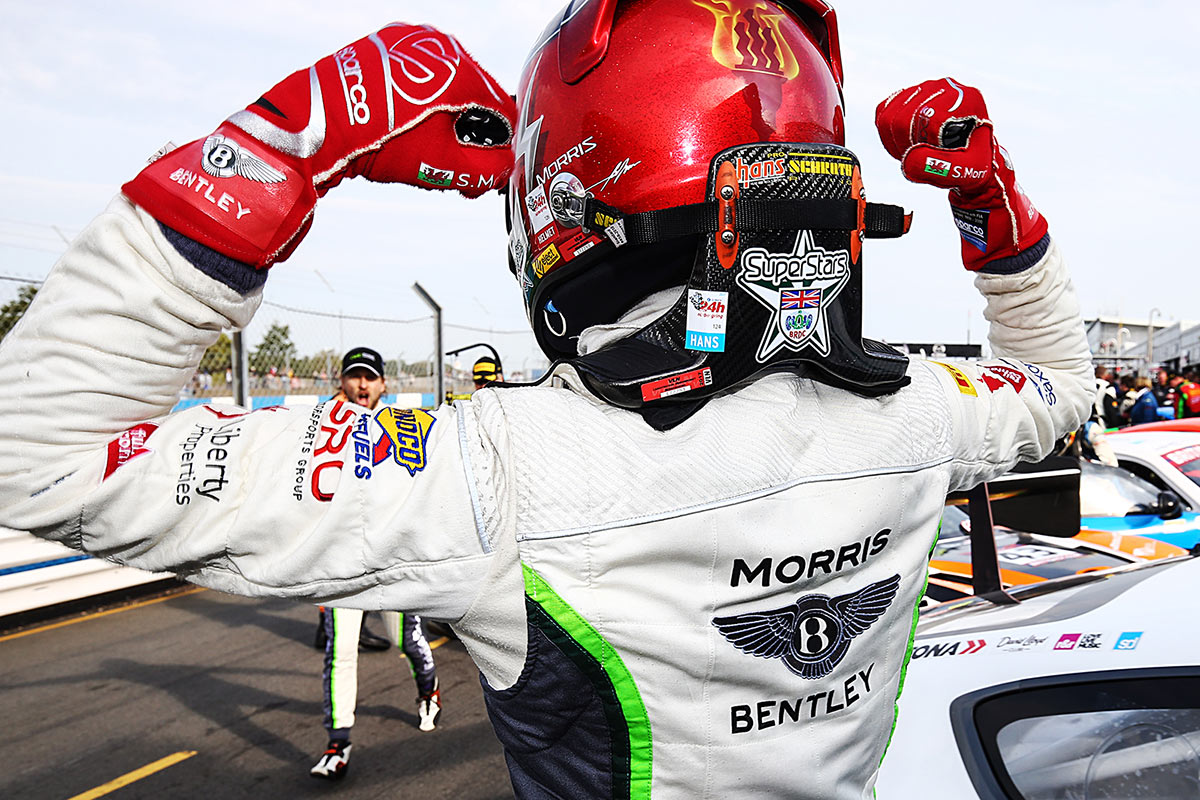 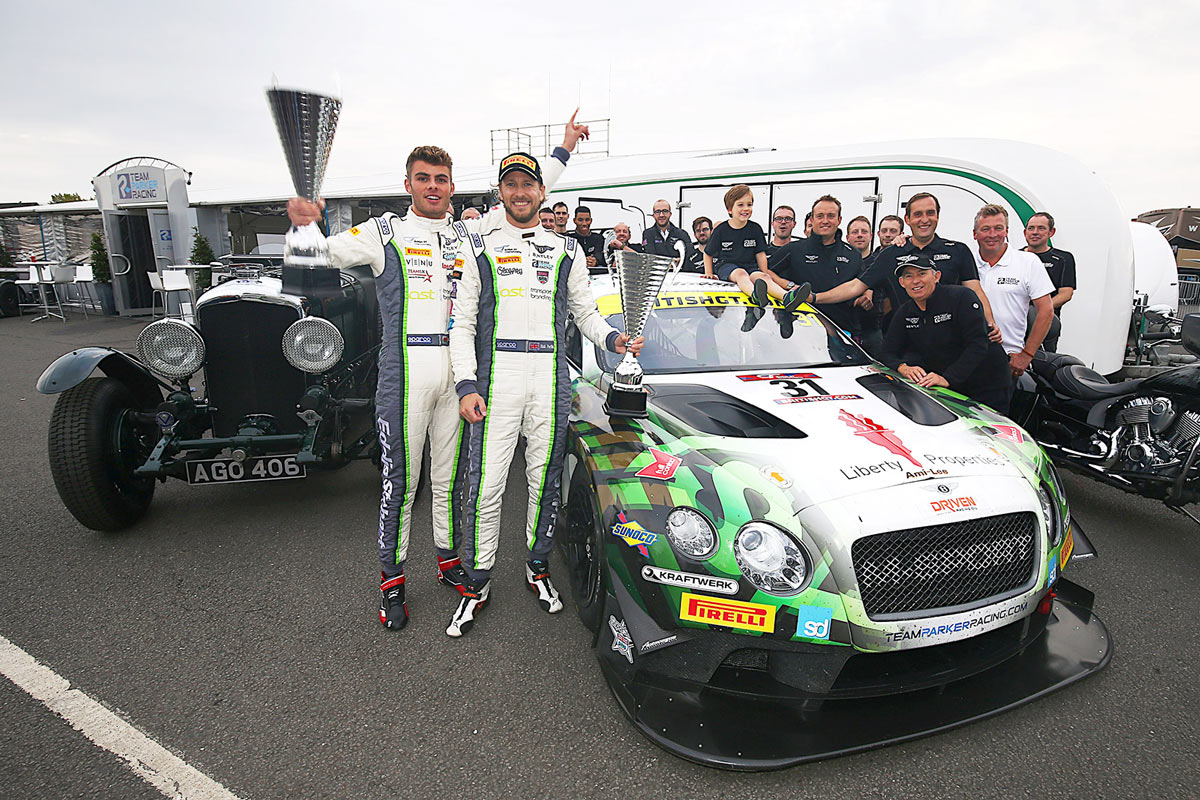 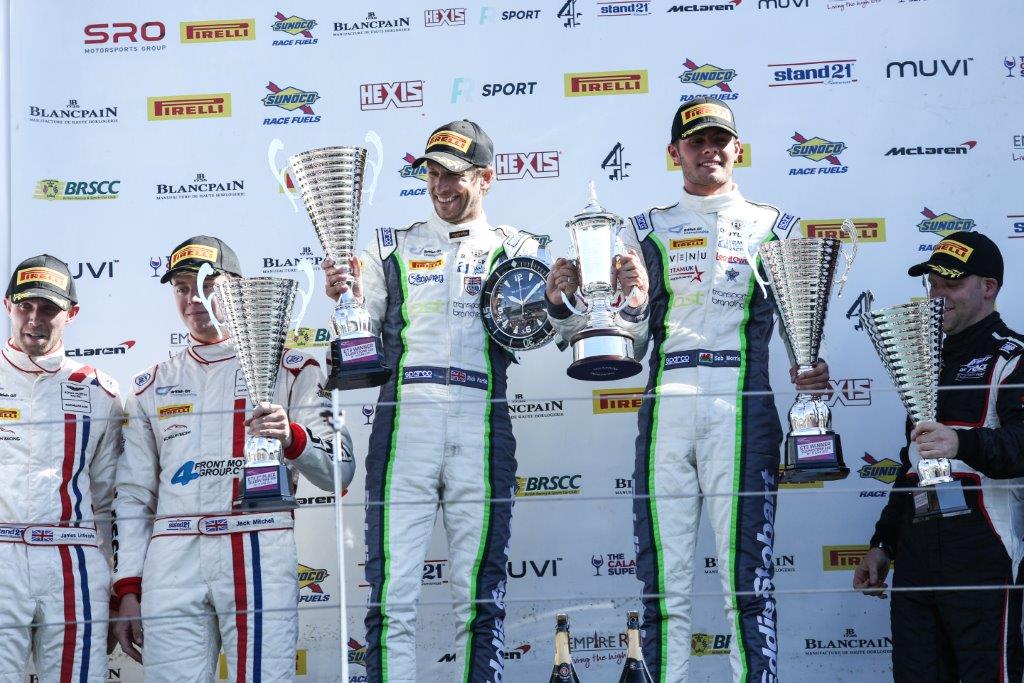 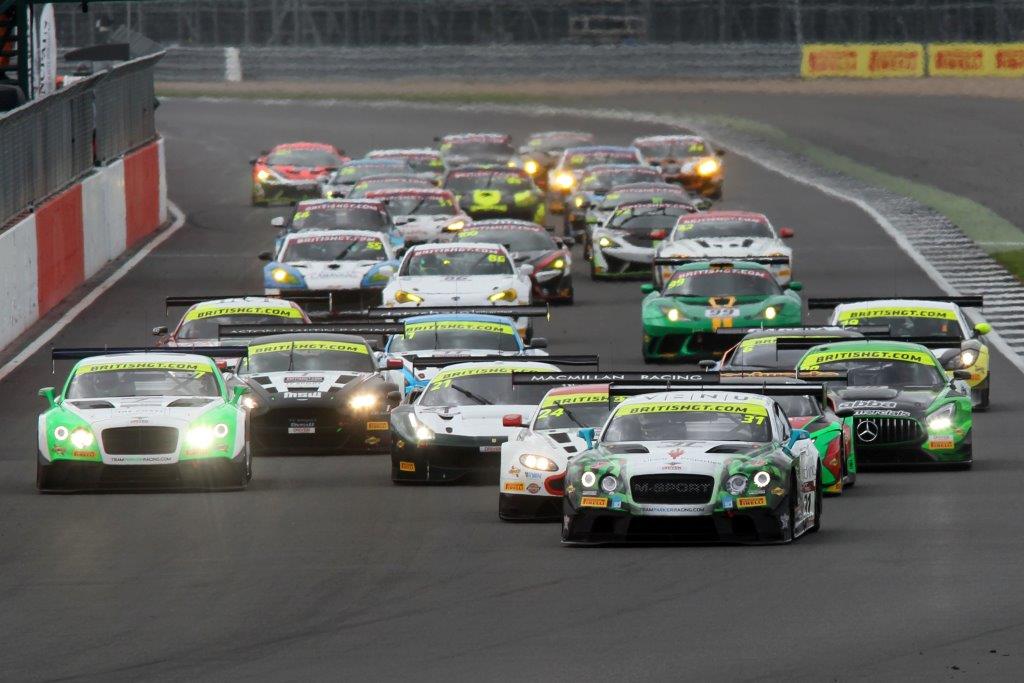 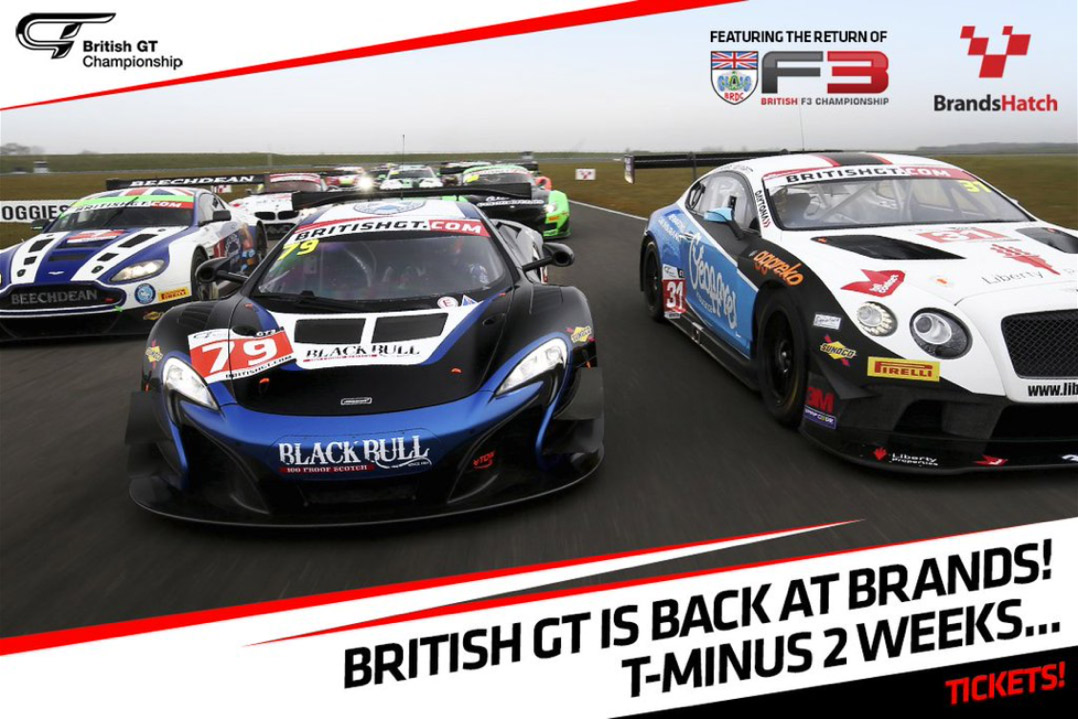 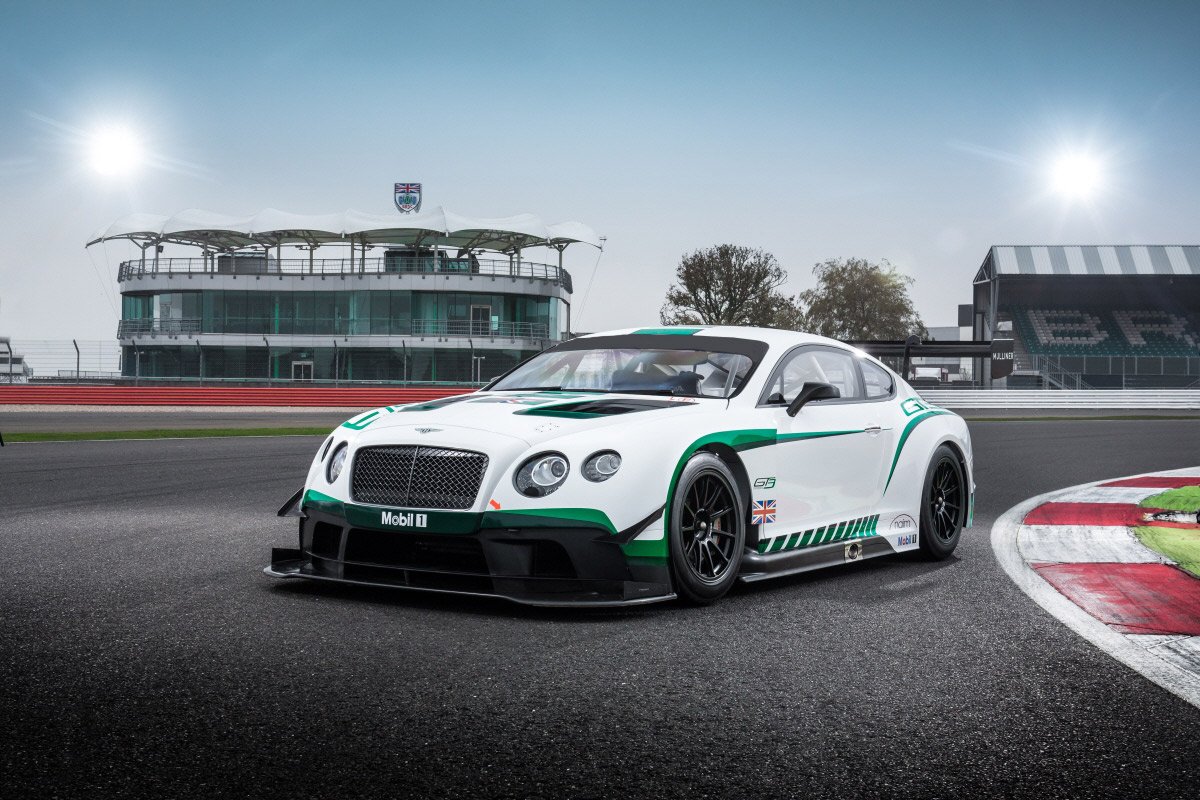 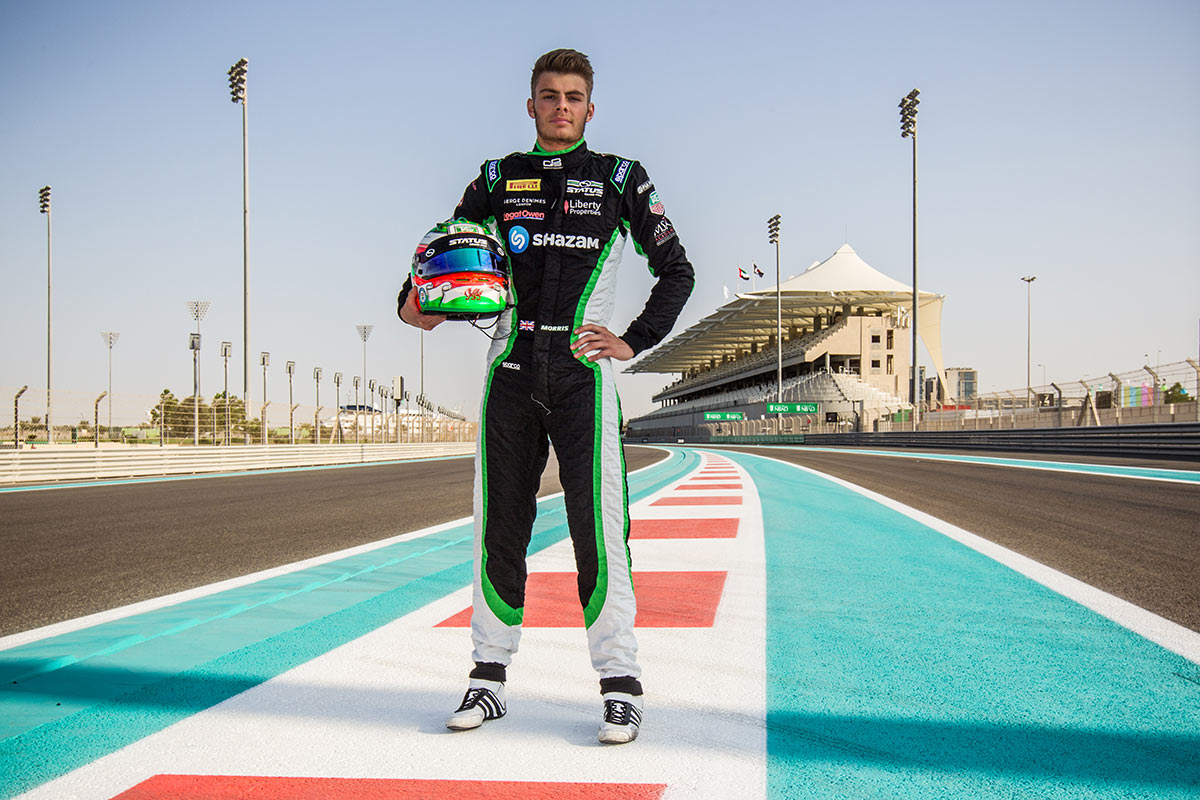 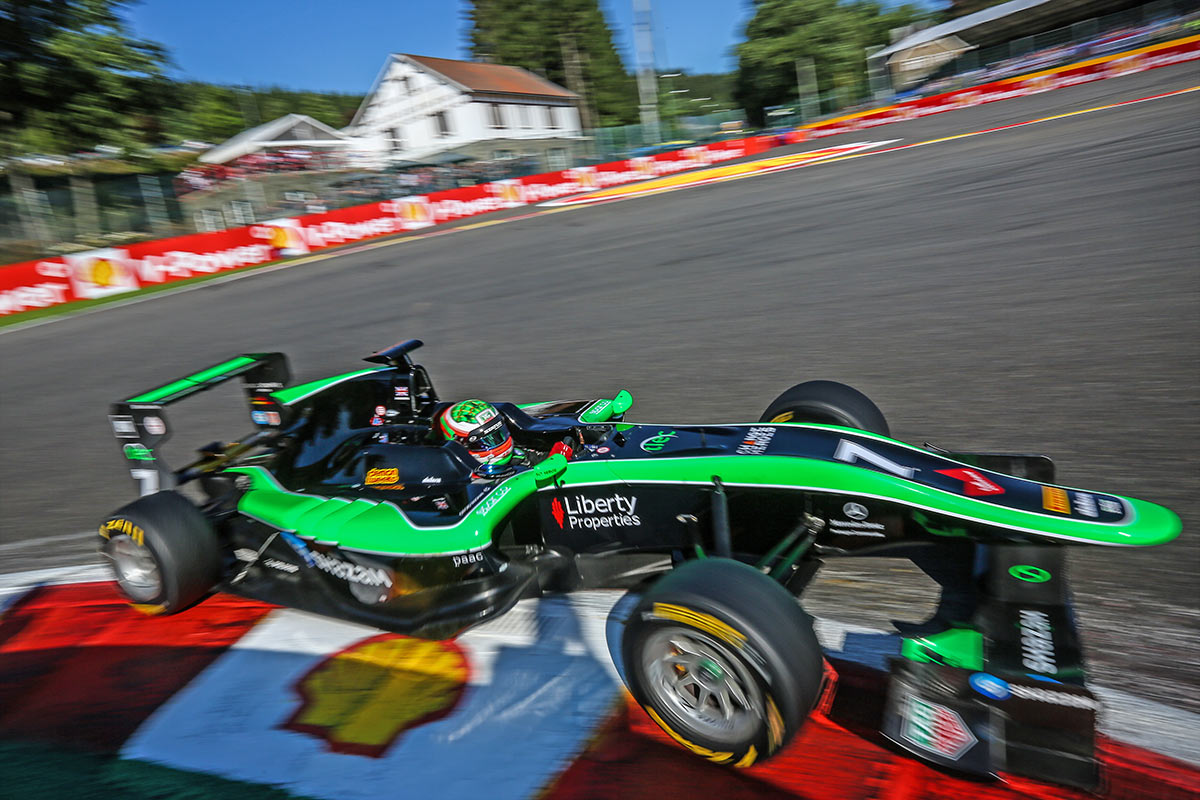 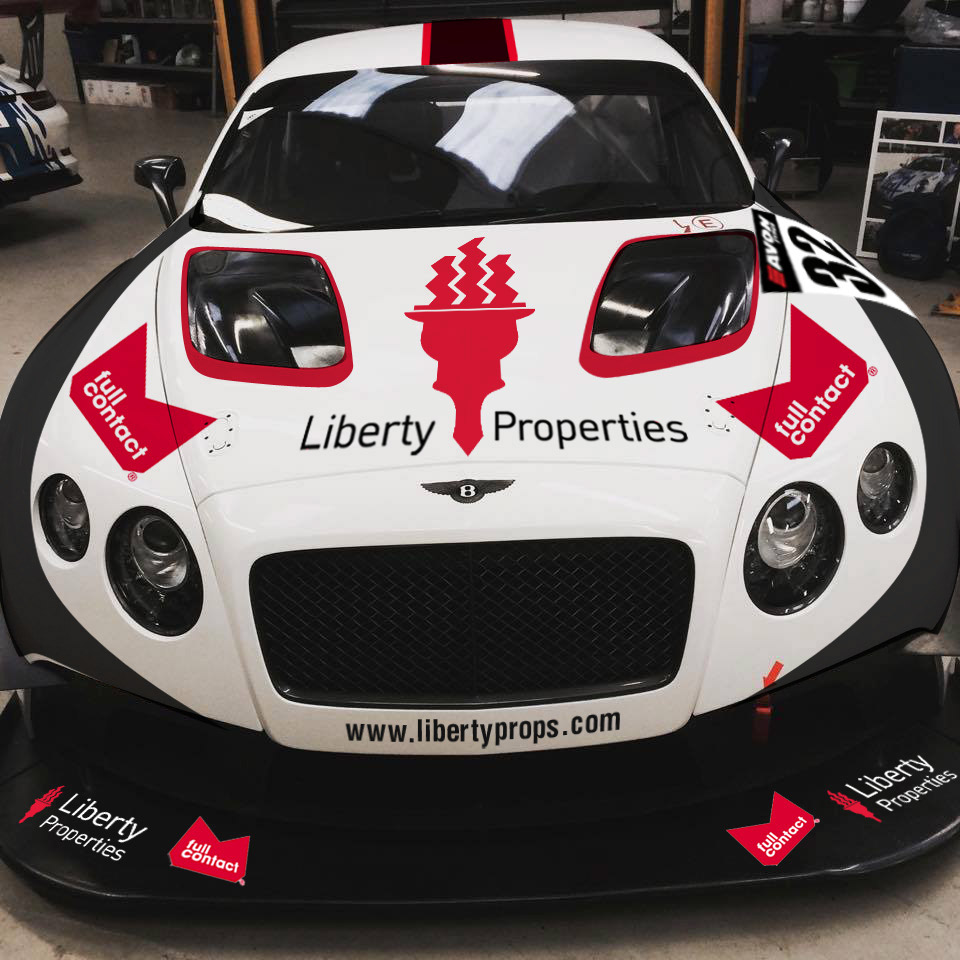 Liberty Properties ambassador Seb Morris will make an incredibly welcome return to competitive race action a week from now at the Nurburgring in Germany, having been drafted in by top team Leipert Motorsport to contest the remainder of the 2021 Lamborghini Super Trofeo Europe season.

Notably, the deal with Leipert also sees the 25-year-old Welsh racer contesting the prestigious ‘World Final’ at Misano over the weekend immediately following the conclusion of the European season, on 30th/31st October. Morris will be partnered by German namesake Sebastian Balthasar.

“I’m very excited to get back behind the wheel of a Lamborghini”, said Chester-based Morris, “It’s always a pleasure and an honour to drive for such a prestigious automotive brand and, of course, to race for Leipert who are a fantastic team and never seem to miss a beat. I have my engineer from the 24H Series, Marc, with me and I’ve only heard good things about Sebastian Balthasar.

“One Seb on track is usually enough to scare people, so having two Sebs sharing the same car will be really interesting and, I hope, very quick as well! It’s a pleasure to have been asked to race in the Lamborghini Super Trofeo Europe and to try and help Leipert win the World Final at the end of October. I will do my absolute utmost to ensure Leipert gets the results we think we can achieve.”

Race one at the Nurburgring will get underway at 14.55 UK time on Saturday, 4th September, with race two on Sunday, 5th September, at 10.30 UK time. Both will be streamed live on YouTube.

We are delighted that our Ambassador Seb Morris will be flying the Liberty flag in both the UK and Europe this year.

He will kickstart his campaign in the new Bentley Continental GT3 at Monza in the European Blancpain Endurance Series. In the UK he will also compete in a Bentley the British GT Championship renewing the 2017 Championship pairing with Rick Parfitt Jnr.

Additionally, he has been confirmed as a full Bentley works Driver for the worlds biggest GT3 Race: Total 24 Hours of Spa in July 2019.

We wish him a safe and hugely successful 2019 season.

Seb, driving a Lamborghinin Gallardo, beat a large European field to secure victory in the International GT Open Race at Monza, Italy. All of us at Liberty congratulate him on this stunning success.

This title is the pinnacle of British GT racing and once again Seb has shown the performance and professionalism that are at the core of Liberty’s values. Well done Seb!

Seb Morris has won the hugely prestigious Silverstone 500 with fellow driver Rick Parfitt Jnr behind the wheel of the Bentley Continental GT3. In so doing they received a trophy dating back to the 1930's then awarded to the winners of the Brooklands 500.

Seb commented "it is a huge honour to have won this historic race format. I am delighted to be putting Liberty once again on the top step of the podium and hope to report other successes shortly!"

Liberty wishes to congratulate it's Ambassador Seb upon winning the pan European Sunoco Challenge 2017 and the huge prize of a fully funded drive in the Rolex Daytona 24hr race.

Liberty are proud to have supported Seb in his emerging career, culminating in him racing in Europe and Worldwide in 2014/2015.

His success on track is very much performance driven, highlighting our own ethos.

Liberty’s brand has been exposed in both UK and now internationally, which is extremely fitting, as we are currently developing for major companies, such as Aldi from Germany and Nice-Pak International of America.

We are delighted to announce that our Ambassador, Seb Morris, will be driving for Bentley in the hugely popular British GT Championship. He will be driving the impressive Bentley Continental GT Race car and full details of the 2016 Calendar can be seen by visiting www.sebmorris.com ›